Home
App Licensing
Development
Why No iOS Versions?
About
Contact

All iPhone/iOS Apps Currently in Production

NEWS:  We are dropping support for iPhone apps.

As of August 1, 2020, we are discontinuing support for all iPhone apps in production.  They will be removed from the Apple Store, probably before that, depending on how fast they drop off unsupported apps.

The reason for this is in 2 parts:

To further explain... I went through the trouble of updating a couple of my apps. I made no changes in the code. I just recompiled. I tested them. They work fine on my devices and my simulator. I submit them for update, and the admins tell me that the apps crash at launch. The only explanation they provide is an encrypted document that takes forever to parse and understand, so I can't even tell why the apps are crashing. And they offer no plain English explanation.

The bottom line is that it is too much trouble and too much aggravation for me to maintain these apps. The payoff isn't worth it. So I have made the decision to drop support for these apps completely.

This could be good news for someone. Because it also means that these apps are up for sale. All of them. Please contact me for more information.

These apps are all live on the store now. And I really would like for them to survive. So I am willing to make a good deal to sell them off.

Quote of the Day

Quote of the Day. A humorous quote every day. Plus you can scroll through the days and see what else is there. Submit your own quotes (Subject to approval). 9/21/2017: This app is LIVE on the App store.

Place new objects anywhere on the screen. Slide to give them a vector (flight path). All objects interact with all other objects. With a little practice you can create your own stable solar system. 4/21/2017: This app is LIVE on the App store.

See the moon phase based on the current date. Many special features included, such as; Moon position in relation to the earth and full month colanders. 10/2/2016: This app is now live.

This is pretty much the same thing as the Halloween Countdown app, but with different graphics. 9/13/2016: This app is now live.

Convert between standard and metric units. Available conversions for Length, Volume, Weights, Speed, and Temperature. Not only for metric conversions, exactly. This very useful utility can handle a number of different types of common conversions. Cups to Tablespoons, or Mph to km/h, or Celsius to Kelvin, for instance. 9/10/2016: This app is now live. 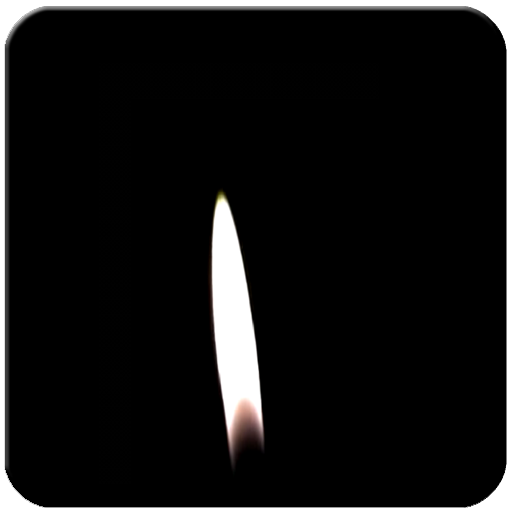 Next time you are at a concert, and your favorite band plays a song that calls for it, you will NEED to have this simple app on hand. You can't use real lighters any more. Too dangerous, apparently. And you don't want to be that person simply holding up their phone with the light on. So use the Concert Lighter! One click, and instant, totally safe flame. It's environmentally friendly too!

Easily calculate your restaurant bill with tip, and split among multiple people. This project was originally bundled together as part of my Mini Apps Collection. This version has been completely redone. I went over the whole thing to make the minimal number of steps necessary to quickly open the app, put in your bill, and instantly get your calculation.

A very simple Countdown Timer to Halloween. Very popular on other mobile platforms, this new version has some new features. The moon graphic shows the actual phase of the moon! This version also includes a simple Concentration Game.